THE ROAD TO CHANGE BEGINS HERE

The Sheridan Road Charitable Foundation’s mission is to improve the life experiences of young people that will lead to positive long-term life outcomes.

The emotional, physical, and financial well-being of teens and young adults

Our beneficiaries represent impactful local organizations that are focused on improving life outcomes for kids and young adults. 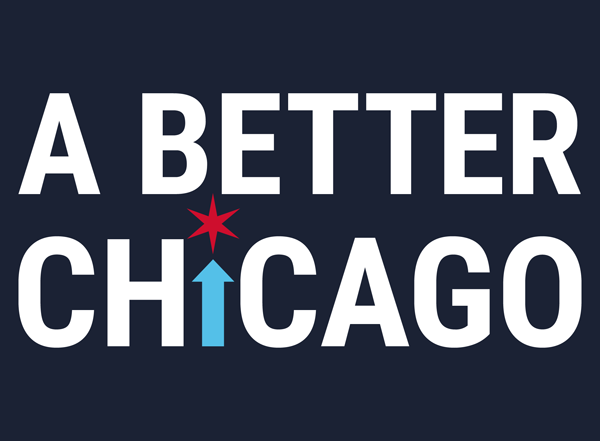 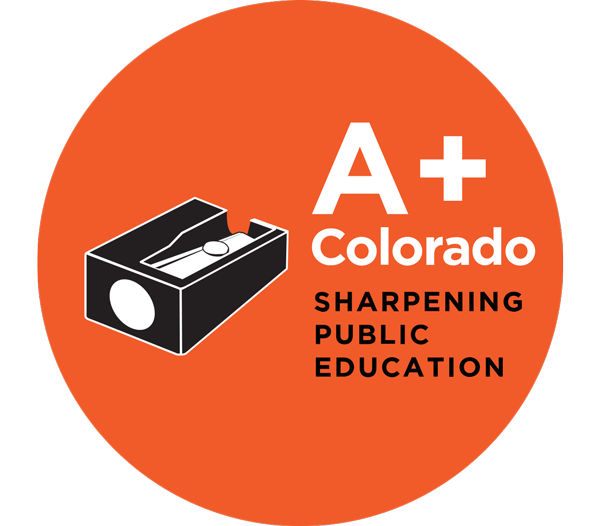 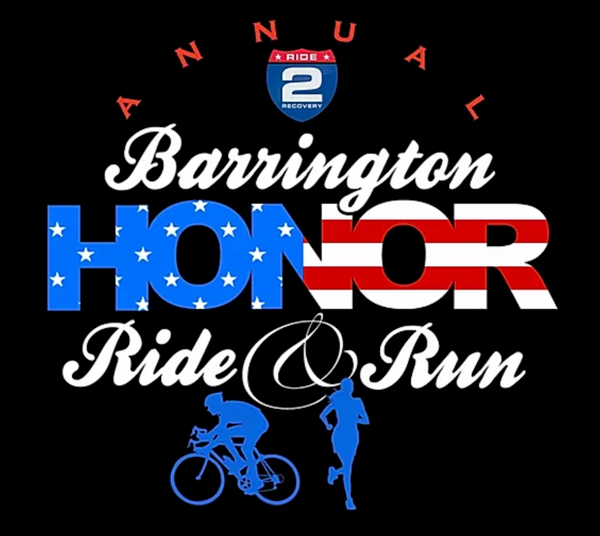 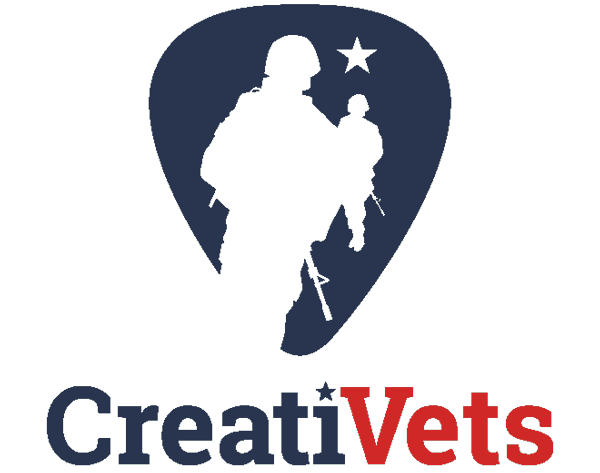 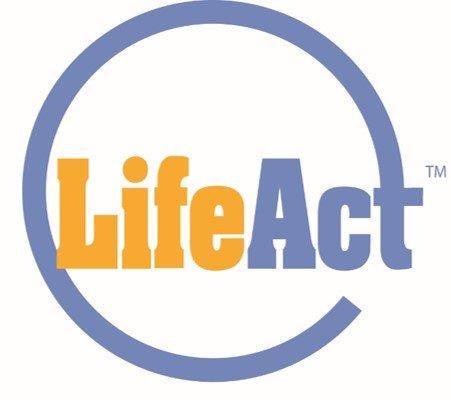 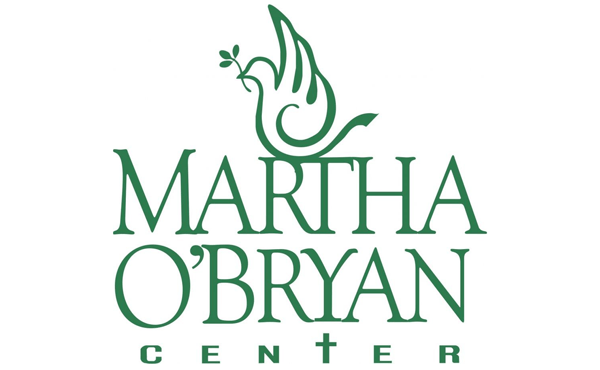 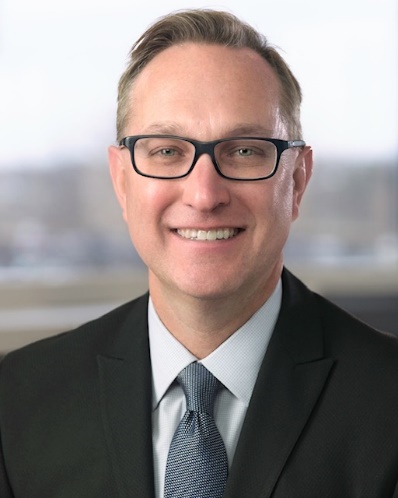 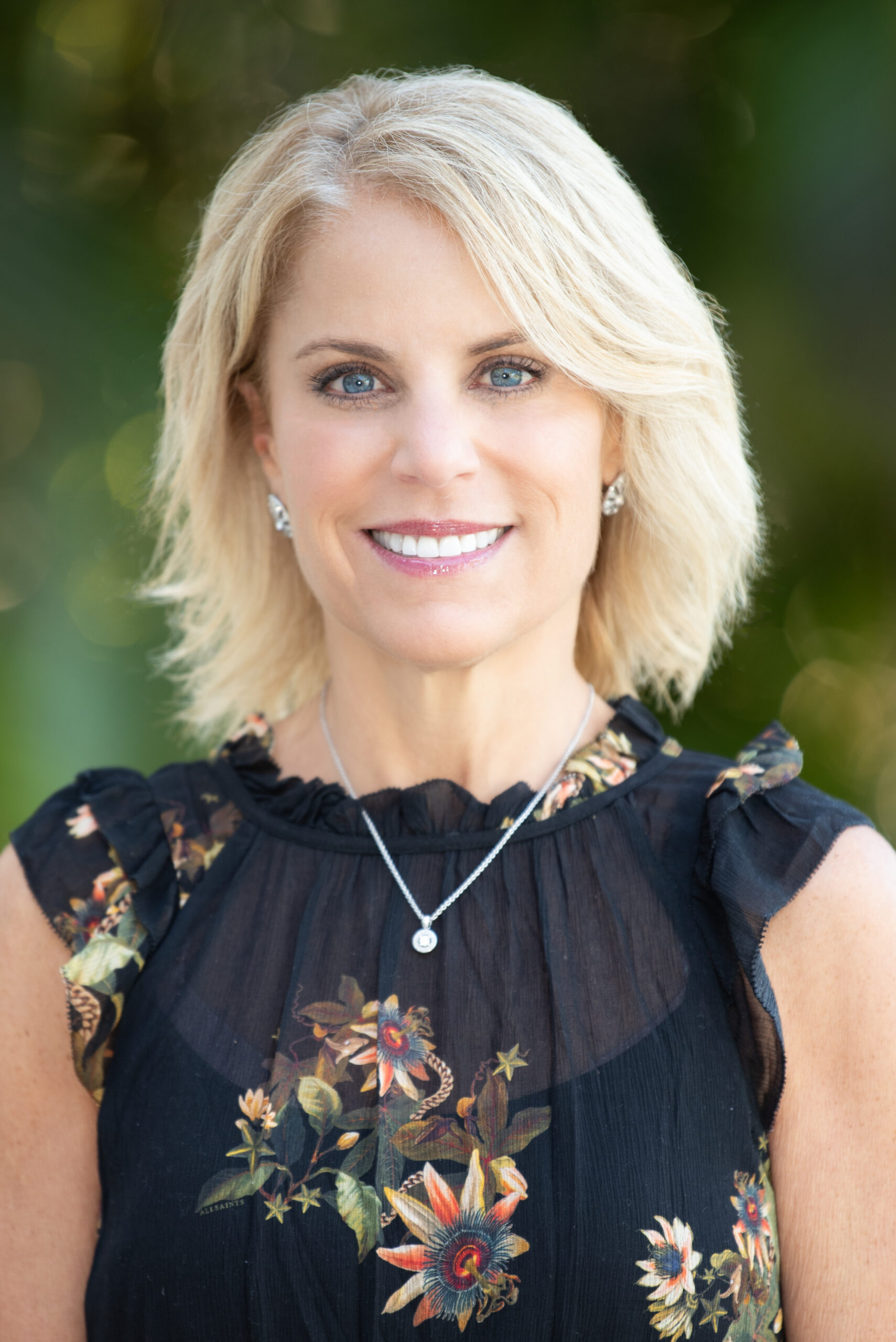 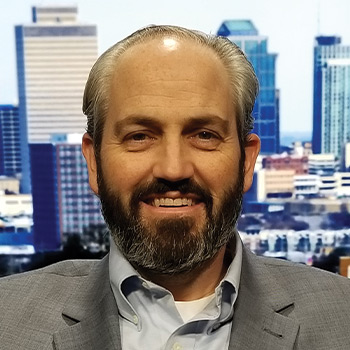 Daniel Bryant is an author, adjunct lecturer, entrepreneur, philanthropist, and Iron Man. Daniel received his undergraduate degree from Dartmouth College, where he also played baseball, and subsequently received his Master’s degree in Management from the Kellogg School of Management at Northwestern University.

Daniel has always been passionate about giving back to the communities he loves so he founded the Sheridan Road Charitable Foundation in 2013. Back in the early 1990’s, Daniel founded the Chicago Street Project, a predecessor to Chicago Cares, a national volunteer organization with offices throughout the country. Daniel is very active with his alma maters, serving as Dartmouth’s District Enrollment Director of Admissions for Chicago, Co-Chair of the Dartmouth Alumni Windy City Forum and is on the Alumni Advisory Board for Northwestern University. Currently, he serves as an active board or associated member of many organizations he is passionate about including Young Presidents Organization (YPO), School of the Art Institute of Chicago, Hopkins Center for the Arts, Oz Arts Nashville, the Commercial Club of Chicago, and the Economic Club of Chicago.

Daniel has two college-aged daughters and resides in Chicago and south Florida.

Annie is the Vice Chairman of G. Robert Toney and Associates and is the Director of Marketing for National Liquidators, the umbrella company for the world’s largest boat liquidation and vessel repossession company, where she has been for the past 22 years. Annie is also on the Board of Directors for the Toney Family Foundation, and has been a trustee with the Chagrin Falls Educational Foundation since 2013, serving on the Executive Board as secretary, grantmaking chair, and mentor to the high school junior board.

As a board member of Sheridan Road Charitable Foundation, she assists with events management, beneficiary and donor engagement, governance, marketing, press, website, and social media. She is highly focused on education-related and mental health philanthropy. She is a graduate of Indiana University, and a Chicago native now residing in the Cleveland area. She has two sons.

Arthur has more than 30 years of investment experience, most recently as President and Lead Portfolio Manager of Laffer Investments, which he founded with his father, Dr. Arthur B. Laffer Sr. He has experience in various areas of the industry, including marketing, product development, sales, information technology, and macro-economic analysis.

Prior to starting Laffer Investments, Arthur worked at Nicholas-Applegate Capital Management, where he was responsible for product management, marketing, and key account service for more than $10 billion in separate account business. Prior to that, Arthur worked at Putnam Investments in several key management capacities, and Bradford and Marzec, where he was involved in fixed income trading, research, marketing, and information technology. He currently sits on the board of directors of Preverity, a privately held company providing medical malpractice risk analysis to insurers. 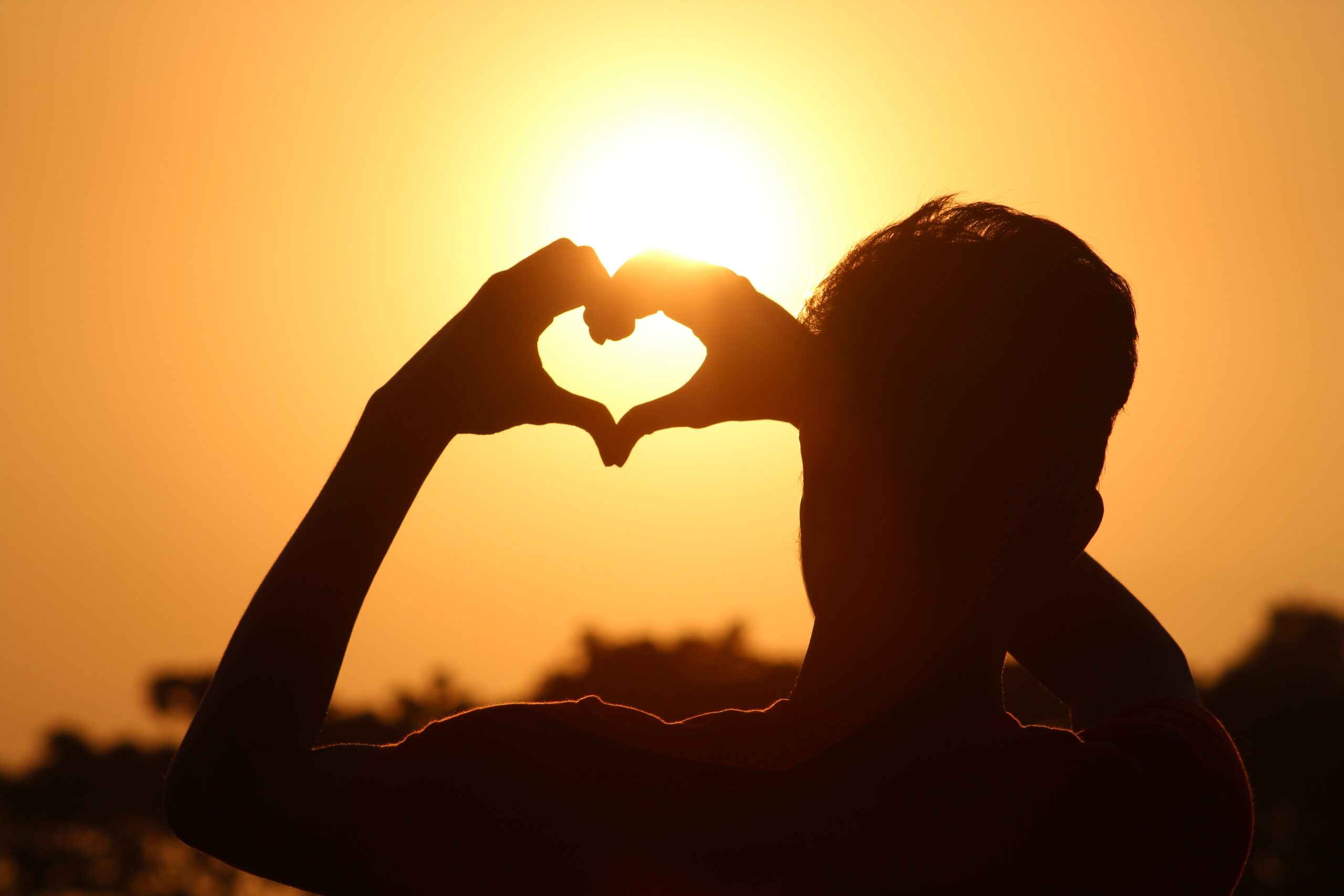 THE ROAD TO CHANGE BEGINS HERE

Sheridan Road Charitable Foundation is a 501(c)(3) charitable organization.
Contributions are tax deductible to the extent allowed by law.